Downers Grove Home for Sale: This beautiful 4 bedrooms, 2.1 bathrooms house in Downers Grove, Illinois has it all! The entire home has recently been professionally painted! The spacious backyard fenced with a patio and swing set. 2-car attached garage & brick paver walkway round out this chic home. This location is fantastic. Just over 1 mile to downtown Downers Grove, 1 block to the Downers Grove Swim & Racquet Club, and close to Barth pond which has a lovely walking path & Twin Lakes Golf Course. Super location to schools, shopping, dining, and transportation. This is a must-see home. 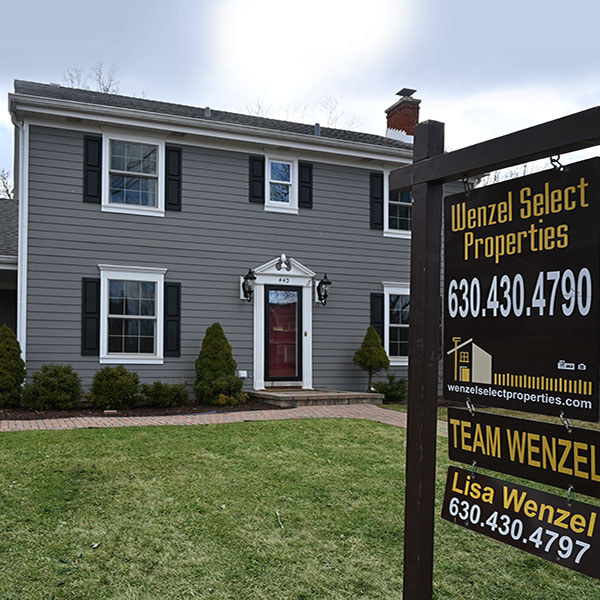 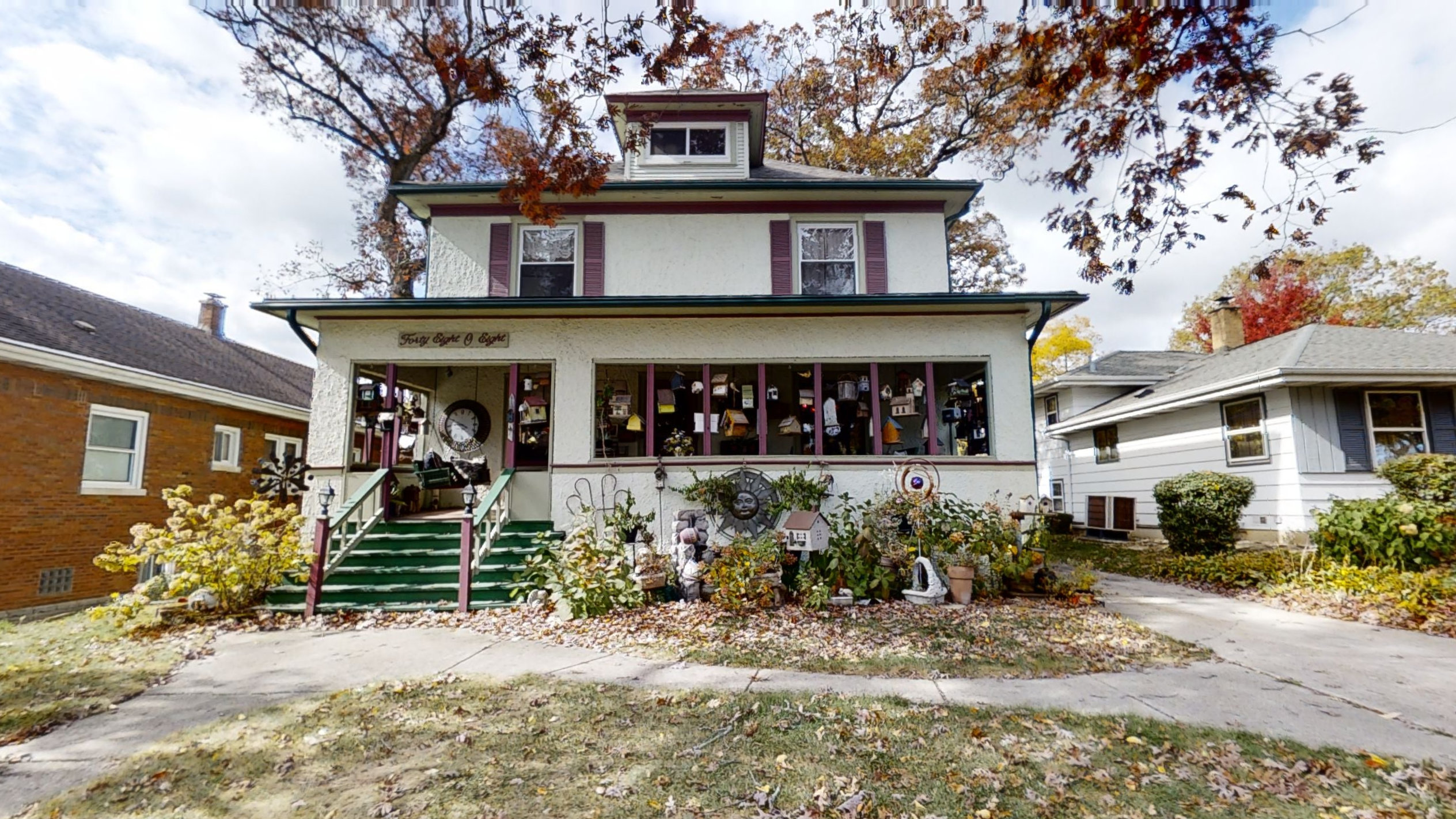 DuPage County is the second-most populous county in the State of Illinois. On the whole, the county enjoys above-average median household income levels and low overall poverty levels when compared to the national average. In 2018 Niche ranked two DuPage municipalities (Clarendon Hills #3 and Naperville #16) amongst the top 20 best places to live in America.

Oakbrook Terrace’s Drury Lane Theatre is an important live theatre in DuPage County. The Tivoli Theatre, one of the first theaters in the United States to be equipped with sound, is still in use in Downers Grove. In addition to showing movies, the Tivoli is home to several local performing arts groups. Local urban parks include Lombard’s Lilacia Park, Naperville’s Centennial Beach, Woodridge’s Cypress Cove Family Aquatic Park and Wheaton’s Cosley Zoo. Privately funded attractions include Lisle’s Morton Arboretum.

Reviews on Zillow
3854178
“Lisa Wenzel was recommended to us by a friend of a friend. I cannot state enough how glad I am that we chose Lisa to help us find our first home. She … more “

5.0/5.0
by emilydanae09
3177132
“Our mother passed away and Lisa handled the sale of her property. She and her husband did everything needed to sell the property quickly at our price. … more “